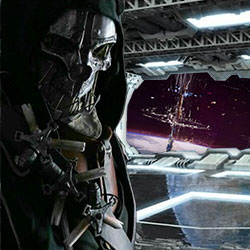 Briggs Hatzenbuhler also known as « The Ghost », is one of the high ranking members of the Naarlock’s pirate crew. He is reknown to pack a punch!

He got his nickname due to his stealthy nature, or because he doesn’t speak much, or both. Nevertheless, he is not someone to reckon with.

Your character believes in a set of ethics that demands fair treatment for all. Your character is dedicated to righting inequality and protecting others’ rights.
Most people dislike failure, but some actively fear it. That fear may drive them to try to become absolutely perfect, or it may crush them into inaction. Maybe it does both.
Life is a million mysteries, and your character wants to learn about every one. Whether curiosity drives them to meet new people, explore distant locales, or learn fantastic new truths and ideas is up to you.
This could be addiction, fascination, obsession, or another automatic behavior that is self-destructive or otherwise impedes your character’s ability to function and be healthy. 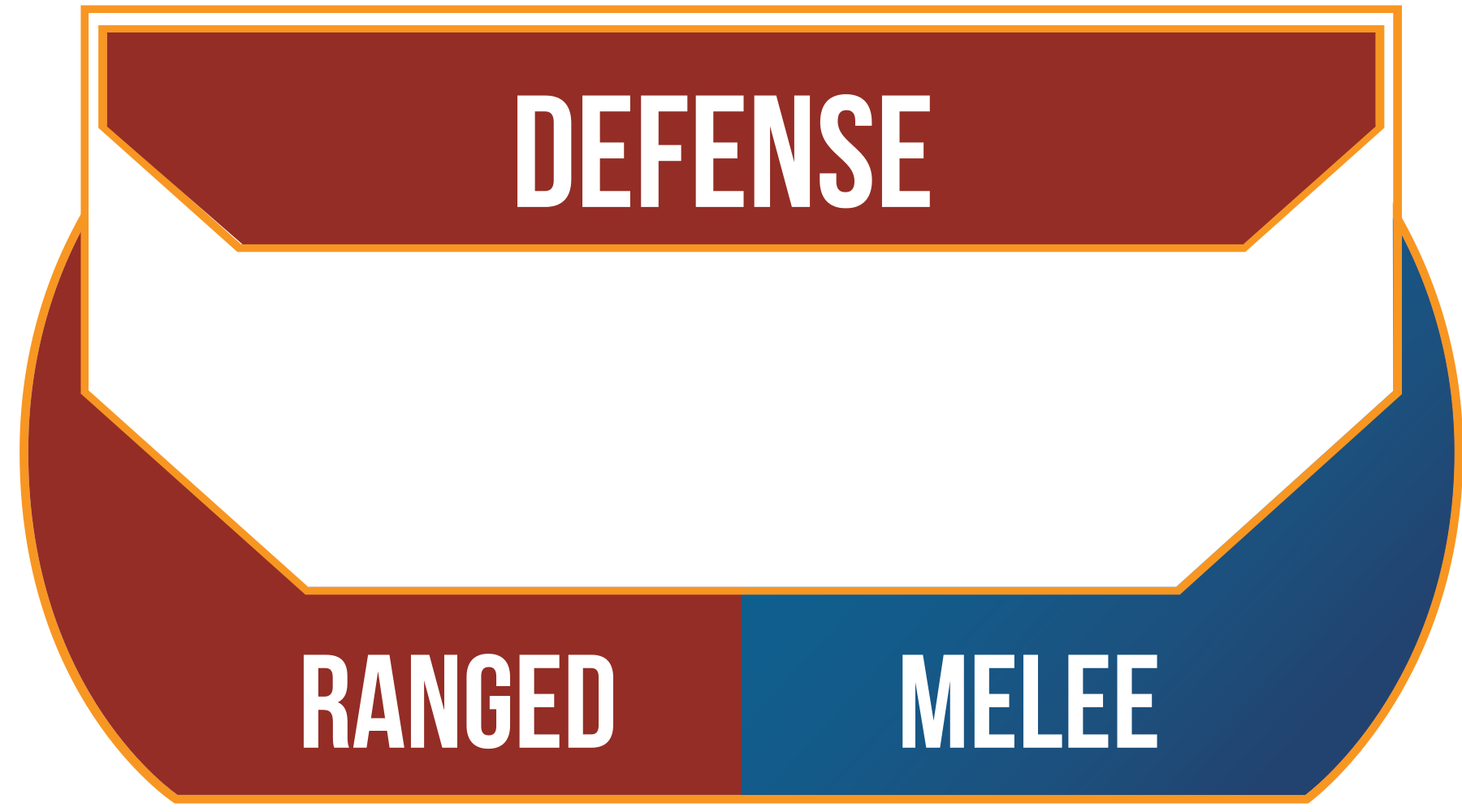 Upgrade difficulty of all combat checks against this target twice.

+4 damage on all Brawl and Melee attacks.

May spend to knock target prone with successful melee or ranged attack.

May perform a maneuver to give orders to other pirate allies in medium range, granting them on their next check.

The Ghost can use a story point to become engaged with an enemy, consuming a maneuver. Ghost 'speed move' toward his enemy to then 'appear' right next to it, ready to attack! Must be narratively possible to execute, must see his target or know his exact position.